Since it’s the holiday season, it’s time for a reprise of my romantic fantasy flash fiction story, Finding the Spirit of Christmas. Enjoy!

Finding the Spirit of Christmas 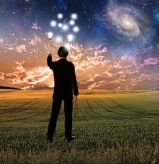 As an increasingly heavy snow shower drifted down over the wintry country landscape, the dark outline of a rectangular-shaped portal formed.  A well-dressed man stepped through the blackness, promptly skidded on a patch of ice and landed in a deep snowdrift. The man pushed himself upright, dismayed to find the moist snow clinging to his face and expensive clothes.  He glanced back at the portal, but it had disappeared.

A voice rang out. “What are you doing out in the middle of nowhere, dressed like that?”

The man wiped crystals from his eyelashes so he could see.   A very pretty woman stood on a path nearby, bundled against the cold.

“Um…I’m looking for something,” he said.

“Well…you’d better come inside before you freeze.”

The woman whistled just then and a fluffy tan dog came bounding over.  The woman and dog began to walk toward a stone cottage on top of a hill, without looking back.  The man turned up his coat collar, hunched his shoulders and followed.

A few moments later he was grateful to be inside, where a fragrant fire was crackling in the fireplace and the smell of baking gingerbread made his mouth water.  The room was decorated for the holidays, with a cheerful evergreen garland hanging from the mantle.  A fat Christmas tree, twinkling with lights, filled the corner next to the window, and the dining table was covered with a festive cherry red cloth.

“Why don’t you hang your wet things by the door?” the woman suggested.

The man found a hook for his coat, but when the woman went into the kitchen to check on the gingerbread, he used a spell to dry himself off.  Nevertheless, his feet were icy cold, so he removed his shoes and sat next to the fire.  The dog trotted over to curl up at his feet.  The woman came out of the kitchen.  She’d shed her outerwear and he finally got a good look at her.  She had snowy white skin with cheeks reddened by the cold, and her heart-shaped face was framed by waves of nutmeg colored curls.  He gulped.

“What’s your name, Detective?” she asked.

The man peered at her, startled.  “How did you—”

The woman laughed and pointed to the badge hanging from his belt.  “You’re a wizard detective.  I’ve heard of them before.”

“Okay, Nick, I’m Christine. The dog is called Joy.” She handed him a cup of cocoa and sat down on the raised hearth.  “So what are you looking for?”

“Ah…this is rather awkward, but the Spirit of Christmas has gone missing in my dimension. Our best wizards discovered a breach in the energy barrier…it’s kind of technical.  Anyway, I’m here to find it.” He sipped the cocoa, savoring the rich flavor.

“It can take different shapes.”

“Wow.  I guess you have your work cut out for you.  Let me get you some gingerbread.”

“That would be great. This cocoa is really delicious, by the way.”

A few minutes later, Christine and Nick were sharing a slice of the fresh, warm cake.  Nick balanced his plate on his knee. “Mmm.  This brings back good memories.”

Christine put down her fork.  “Once you find the Spirit, what happens next?”

“And what if she doesn’t want to go?  What if she’s tired of being neglected?” A sudden surge of emotion made Christine’s eyes sparkle.

Nick set his plate aside and pulled her to her feet. “Come home.”  He wrapped her in his arms. “Things haven’t been the same since you left.  I intend to love, honor and keep you in my heart forever, just like the day we were married.”

She looked into his handsome face.  “You had to work hard to find me.  I’m impressed.” A smile tugged at her lips.

“I went to every dimension on the map, but I never gave up.” Nick gave Christine a long, romantic kiss.  “Tell me you’ll come home? Tomorrow’s Christmas Eve.”

“That’s too bad,” Nick said…but the twinkle in his eye said otherwise.  At the same time, Joy’s tail wagged. 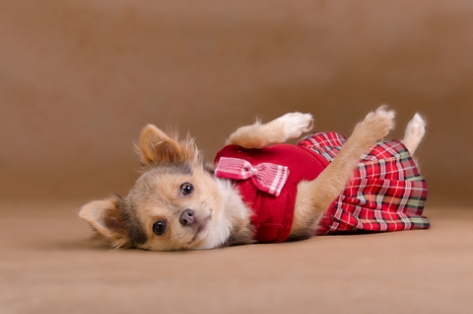 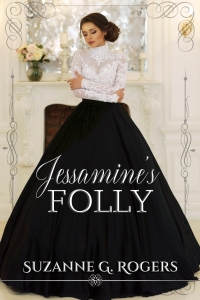 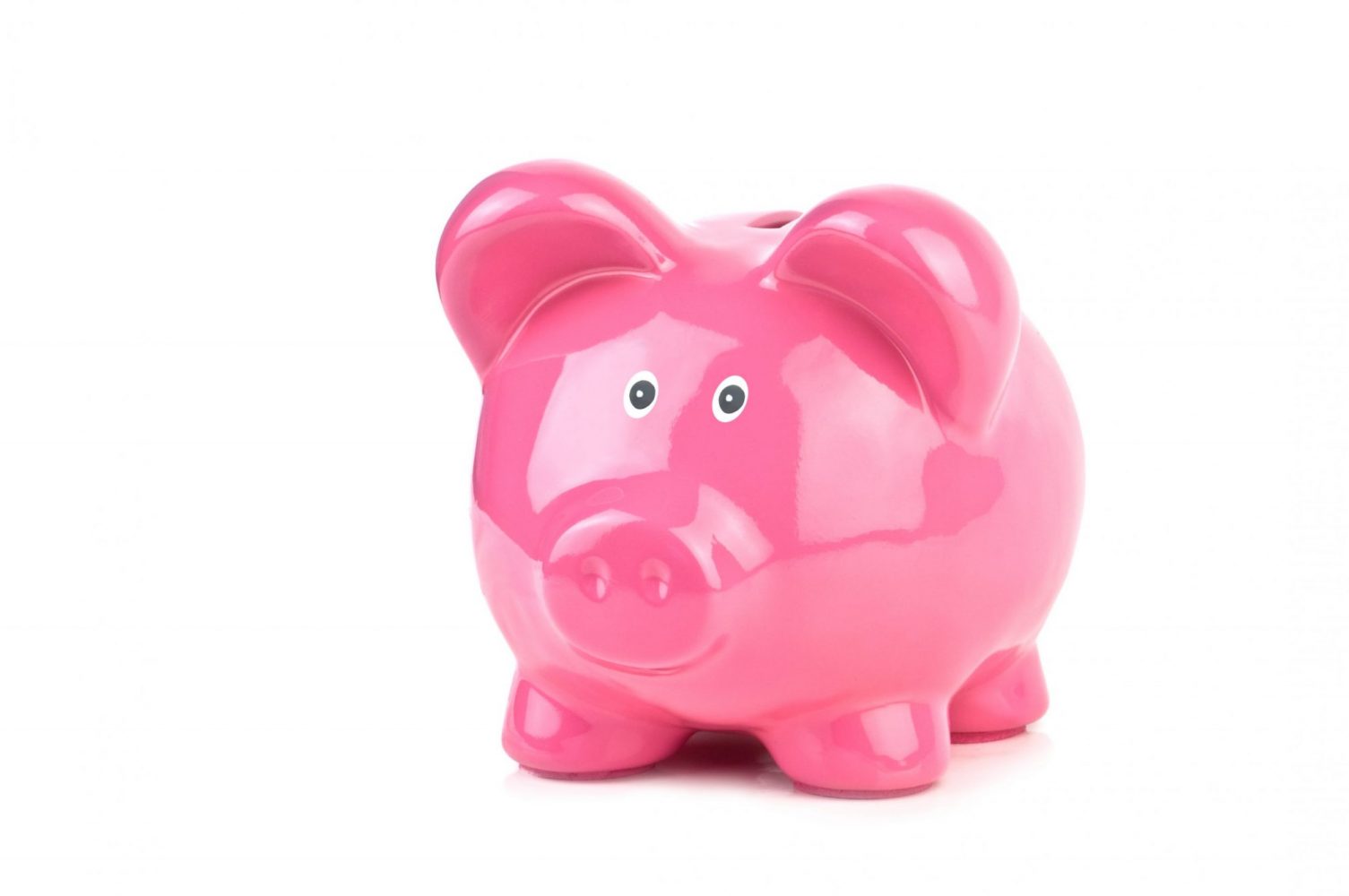